The shortlist for the Little Rebels Award 2022 has been announced and includes seven books that touch on a wide range of pressing social justice issues, from fake news to digital eugenics. 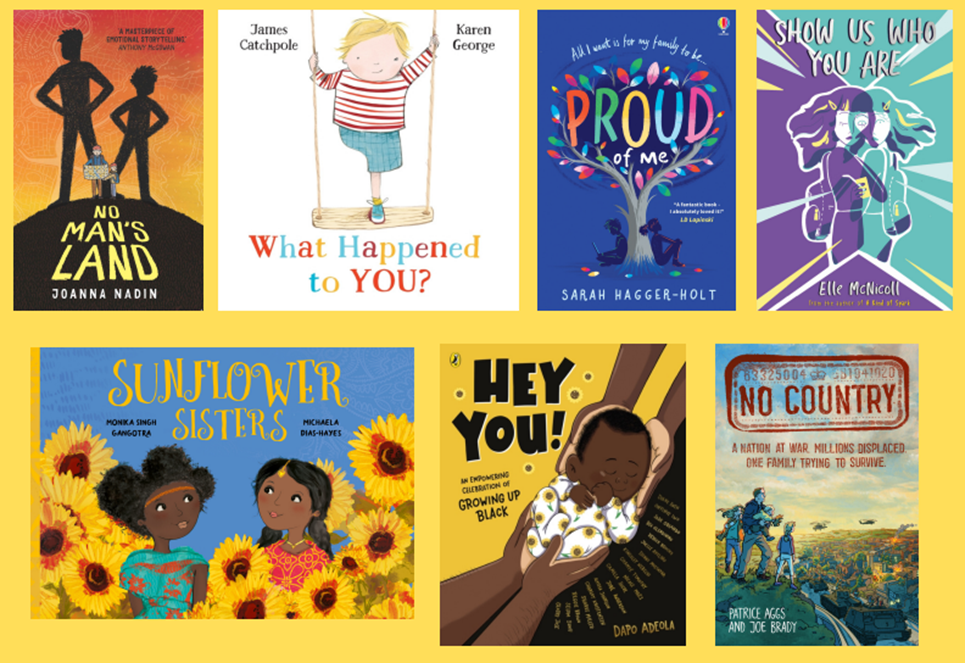 The Little Rebels 2022 shortlist in full:

Hey You!: An Empowering Celebration of Growing Up Black by Dapo Adeola, illustrated by various (Puffin Books/PRH)

Proud of Me by Sarah Hagger-Holt (Usborne Publishing)

Show Us Who You Are by Elle McNicoll (Knights Of)

What Happened to You? by James Catchpole, illustrated by Karen George (Faber & Faber)

The winner will be announced at a ceremony in July. The judges who will decide the winner are: Shaun Dellenty, Jim McSweeney, Jake Hope, Emily Haworth-Booth and Farrah Serroukh. Thanks to the Barry Amiel and Norman Melburn Trust, the Little Rebels Award prize money is again £2k.

Award organiser and Letterbox Library director Kerry Mason said of the shortlist, "As always this shortlist highlights how keenly attuned UK creators are to contemporary fears and anxieties while also demonstrating how even the most complex of social issues can be expertly distilled into a few pages for the very youngest readers."

Last year's Little Rebels Award winner was Boy, Everywhere by A.M.Dassu, published by Old Barn Books.  This year marks the tenth anniversary of the Little Rebels Award, a period which has witnessed a surge in social-justice-themed books for children within UK publishing. Over 45 publishers now submit to the award annually.